Where do mushrooms fit in? 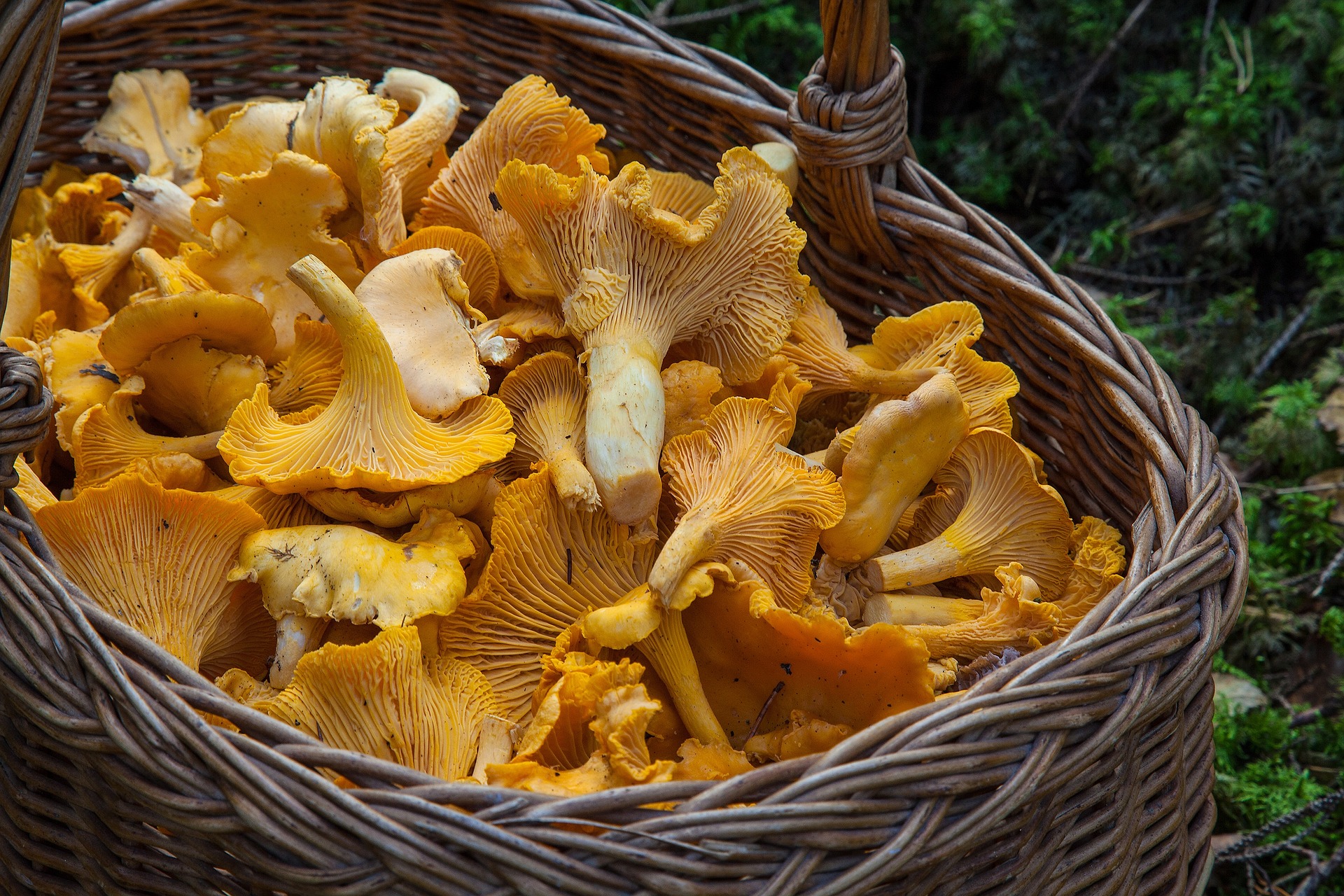 Often misunderstood, largely ignored, mushrooms are like Ann from Arrested Development–reluctantly included, and rarely the object of attention. We can talk all we want about healthy diets, superfoods, natural vs. organic, and the like, but there’s no debating the health benefits of mushrooms. They’ve been studied exhaustively, and the verdict is in: they’re good for us. Period.

Why, then, are they so forgotten? As a society, are we a bunch of fungiphobes? Do the psychoactive varieties get too much of the spotlight? Do too many people still believe all commercial mushrooms are grown in manure (they’re not)?

Perhaps the most intriguing thing I learned, however, involved mushrooms’ role in the immune system. Mushrooms such as reishi, chaga and shiitake regulate and balance the immune system1. People with autoimmune disease, whose immune systems are overactive, could therefore benefit from taking medicinal mushrooms.

It’s truly a shame that fungi are so ignored in Western cultures. We’re all convinced we’re going to die if we eat anything from the forest (“What do the berries taste like, Ralph?”). But Eastern cultures, such as Japan and China, have used mushrooms therapeutically for thousands of years. Eastern Europeans and Russians go on regular forays. They come back with baskets full of edible mushrooms.

Not only are mushrooms fantastic for supporting the immune system, but they’re fantastic for eating, too. If you’re itching to go foray for mushrooms on a mountainside, keep the following in mind:

There’s something magical about foraging for food, and mushroom hunting is such a useful and enjoyable pastime. I’ve been trying to eat more mushrooms since attending the festival. I hope you will after reading this post, too.

Not the best photo, but here’s what 5 people scrounged up in 2 hours in the mountains around Telluride. Not bad.