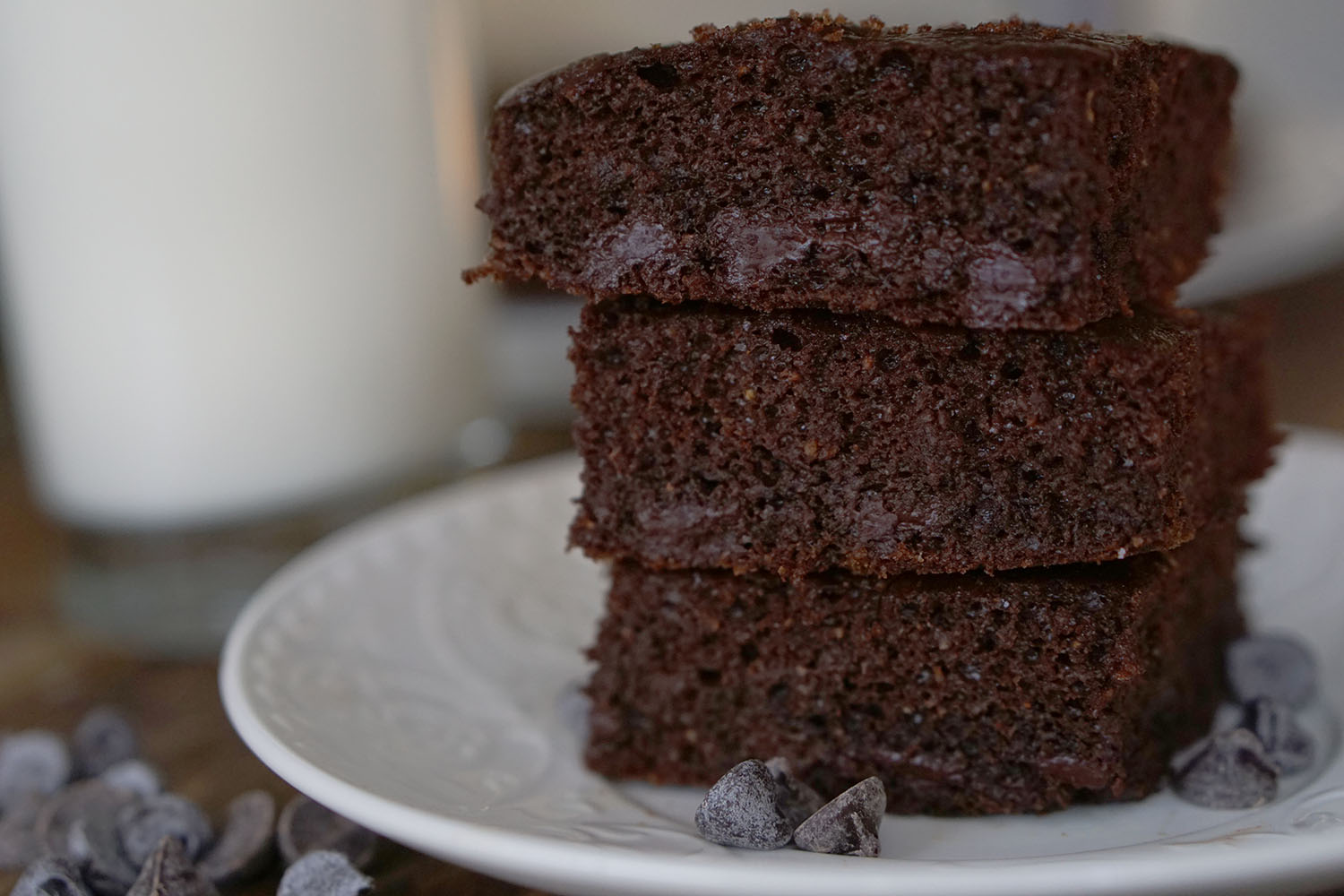 Confession: I like chocolate cake more than I like brownies. Brownies are usually so dense and rich that I can’t deal with more than a bite or two. That’s why I prefer chocolate cake—it’s a delectable chocolate baked good that doesn’t intimidate my stomach.

These mint chip brownies, therefore, are lighter and cakier than most brownie mixes you’d find in the grocery store. And there’s a special ingredient (no, it’s not weed): Tigernuts are actually not nuts. They’re tubers, or root vegetables, native to the Western hemisphere. The flour is rather expensive and not too abundant on grocery store shelves yet, but it’s a nice alternative to the other grain-free flours I usually use. Variety, y’know?

Tigernut flour is slightly nutty in flavor. The resulting texture of the brownies reminds me of shredded coconut (though it’s definitely softer than that). Unlike coconut flour, tigernut flour doesn’t suck all the moisture out of the batter or turn gluten-free baked goods into a crumbly mess. I would definitely use it again.

I got the flour pictured on the left at the Natural Grocers in Longmont, but I’ll bet you could find it at Whole Foods, too.

Have you tried tigernuts? What did you think?

The other secret ingredient (ugh, no, it’s still not weed) is shredded carrots. If you’re reading this recipe and thinking my kitchen cabinets threw up in a bowl and called it brownies…well, I guess I can’t blame you. The ingredient combination does sound a little weird. However, carrots add moisture—and once they’re blended into the batter, you really can’t taste them at all. Adding carrots also means you don’t have to add extra eggs. So just grate the dang carrots and stop complaining, okay? 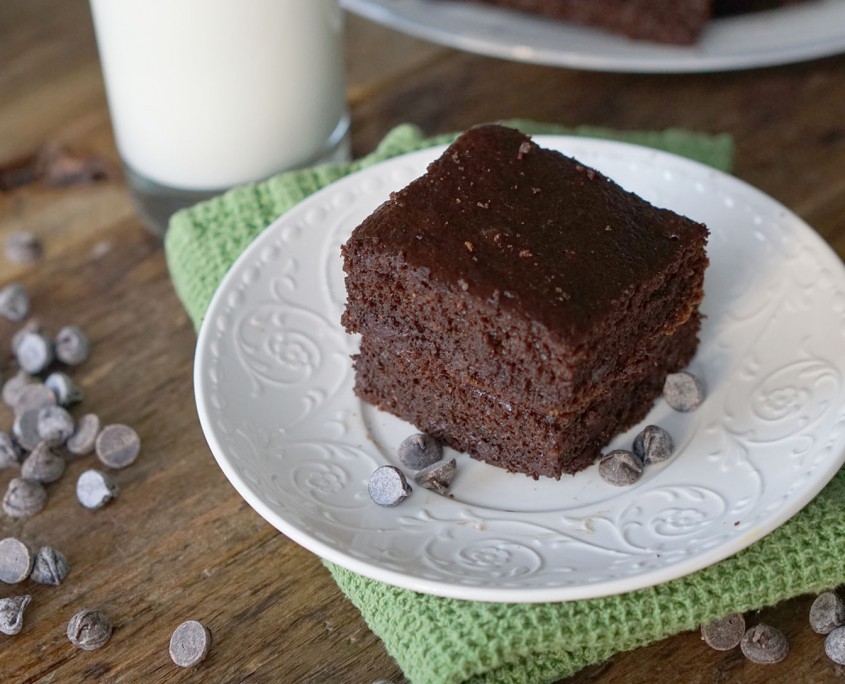