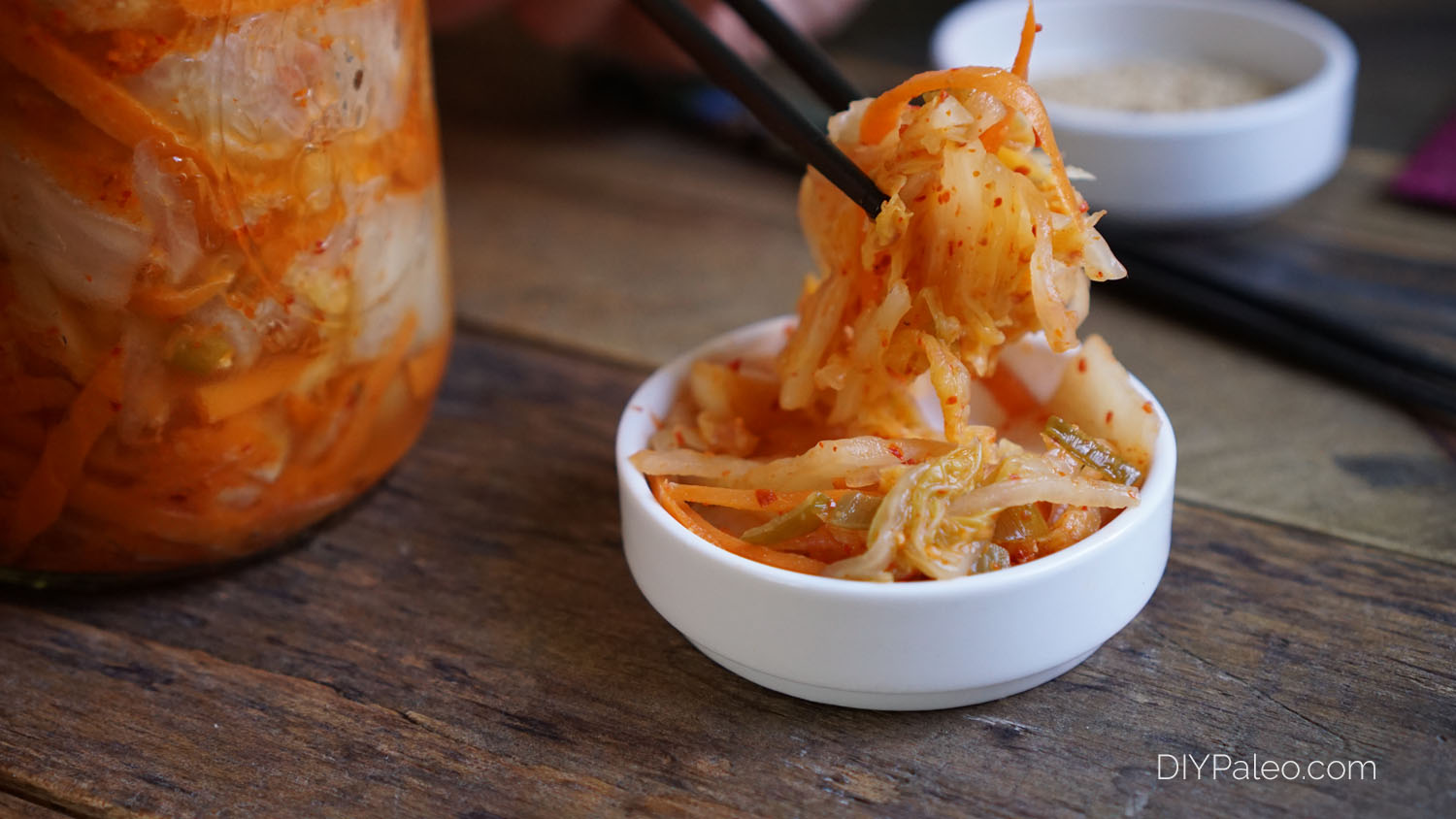 Kimchi. I think it’s one of those things you either love or hate. If you’re easily offended by strong smells, especially of the fish and garlic variety, you will probably not like kimchi.

HOWEVER, if you’re Korean at heart and don’t mind the pungent stench of fermenting cabbage, you’re in the right place.

Since leaving Korea 3 years ago, I have indeed found myself missing kimchi. It was such a staple in the country, and I started taking it for granted. I never ate at a restaurant or in a Korean home without kimchi on the table. I bought it by the pound from giant metal bowls at the outdoor market.

The most legitimate kind I’ve found in America was from a gas station in Fort Collins, oddly enough. The shop owner’s Korean wife made it. And it was the perfect balance of sour and spicy, with just enough crunch to the cabbage.

Aside from the random gas station, I’ve had trouble finding kimchi without unnecessary ingredients like rice flour, preservatives and a lot of sugar. Some of the jars I’ve gotten from Asian grocery stores have tasted weird or like chemicals. So, after too many disappointments, I took matters into my own hands.

This kimchi uses only a little coconut sugar, just so that the bacteria have something to eat as the cabbage ferments. I don’t recommend using any other pepper besides gochugaru (Korean red pepper flakes, available at Asian markets). The red pepper flakes we have here in America are from a different kind of pepper, and the flavor just won’t be the same.

By the way, have you ever tried fried kimchi? DO IT. In Korea, I used to fry kimchi and eat it with eggs for breakfast. Frying probably kills a lot of the good bacteria, but it’s worth it. Uncooked, it still makes a mean side dish/garnish. 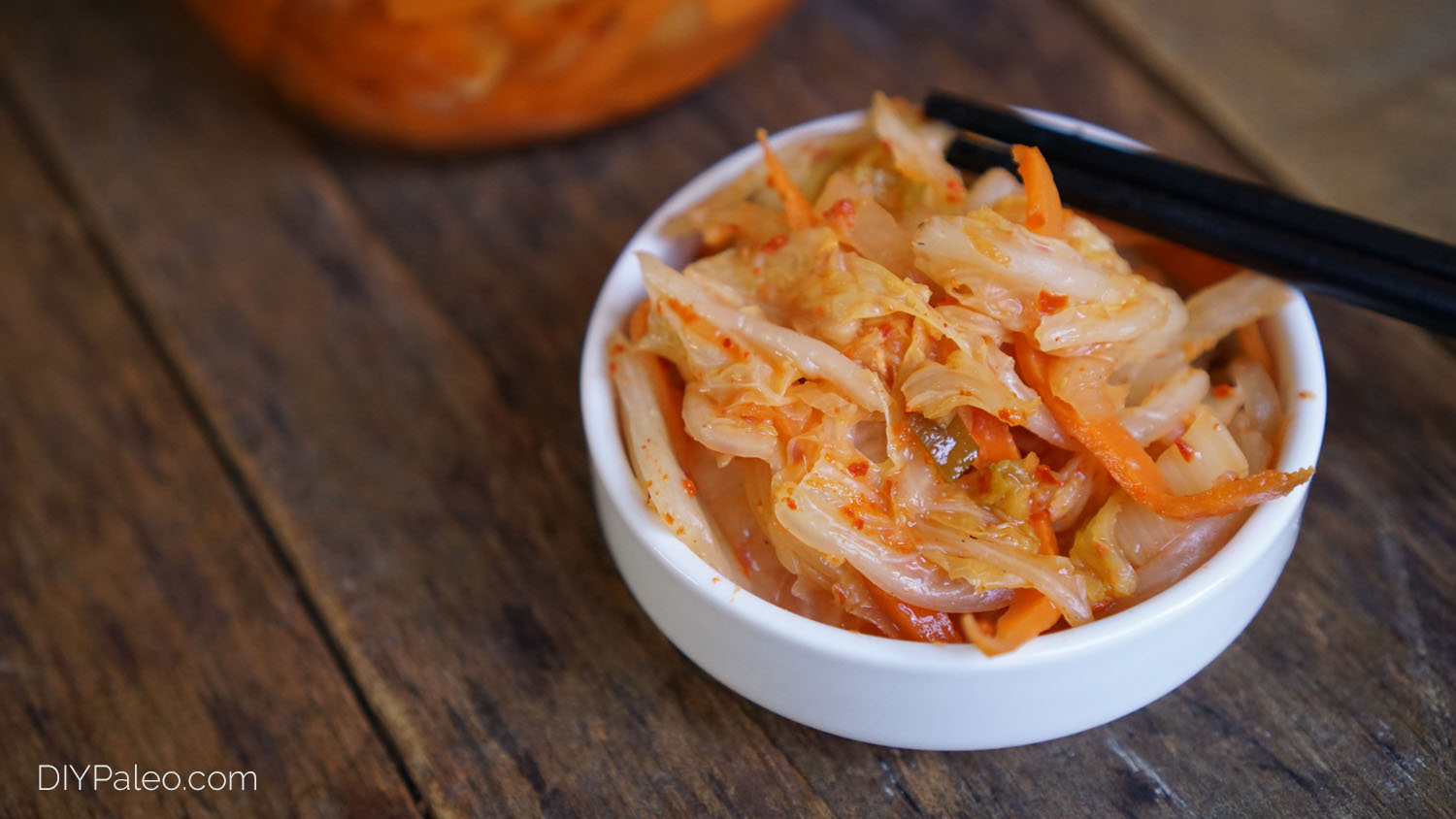 Where do mushrooms fit in?
Scroll to top