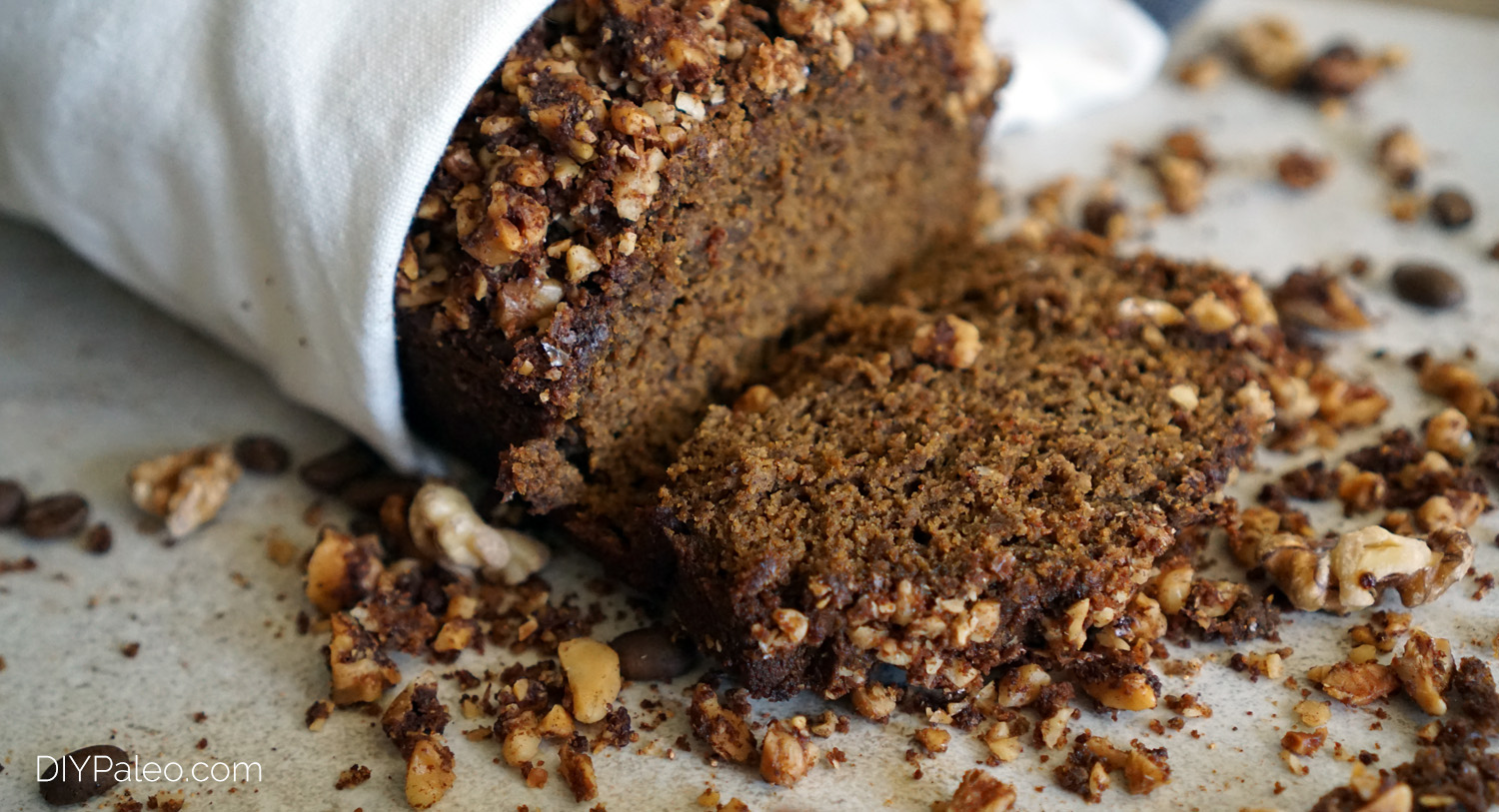 I came up with the idea for dirty chai pumpkin bread after seeing an inappropriate amount of hype around pumpkin spice lattes surface this Fall. I’m not going to call them PSL’s, and you can’t make me. While I’ve never really understood the obsession (or the obsession with Starbucks in general), there is something great about pumpkin-flavored baked goods in Fall. Especially pumpkin bread.

Part II of this idea included coffee, as I wanted a coffee-cake-type-thing. If you’ve never had a dirty chai, it’s a chai latte with a shot of espresso. Sounds about right in this recipe. And pumpkin pie spice and chai spice, being similar to indistinguishable from one another, were going to make an appearance no matter what.

I know there’s a rather long ingredient list for this recipe, but if you have some pumpkin pie spice or chai spice already made, that would take care of nearly half the list. You could also try experimenting with different spice combinations, or leave certain spices out. Like allspice. Let’s be honest: allspice is not the star of the show in many recipes. If you don’t have any, spare yourself the grocery trip.

Weird ingredient alert: banana flour. I purchased the Let’s Do…Organic brand at my local Natural Grocers, but you can also find it on Thrive Market. This was my first time baking with it, and I was really impressed with the cakey, fluffy texture. Definitely worth a try for another grain-free option.

I did split up the flour between almond and banana flours, as I find it’s better to use combos in grain-free baking. Truth be told, I seldom use almond flour. I don’t think it’s optimal to be eating nuts in such high quantities, especially all the time. It’s okay for the occasional treat though. I don’t drink almond milk or eat many plain almonds, either. So in this instance, it’s a great complement to the banana flour.

You absolutely must try this bread. It is heavenly, and the walnut streusel topping makes it even better. Get thee to a kitchen. 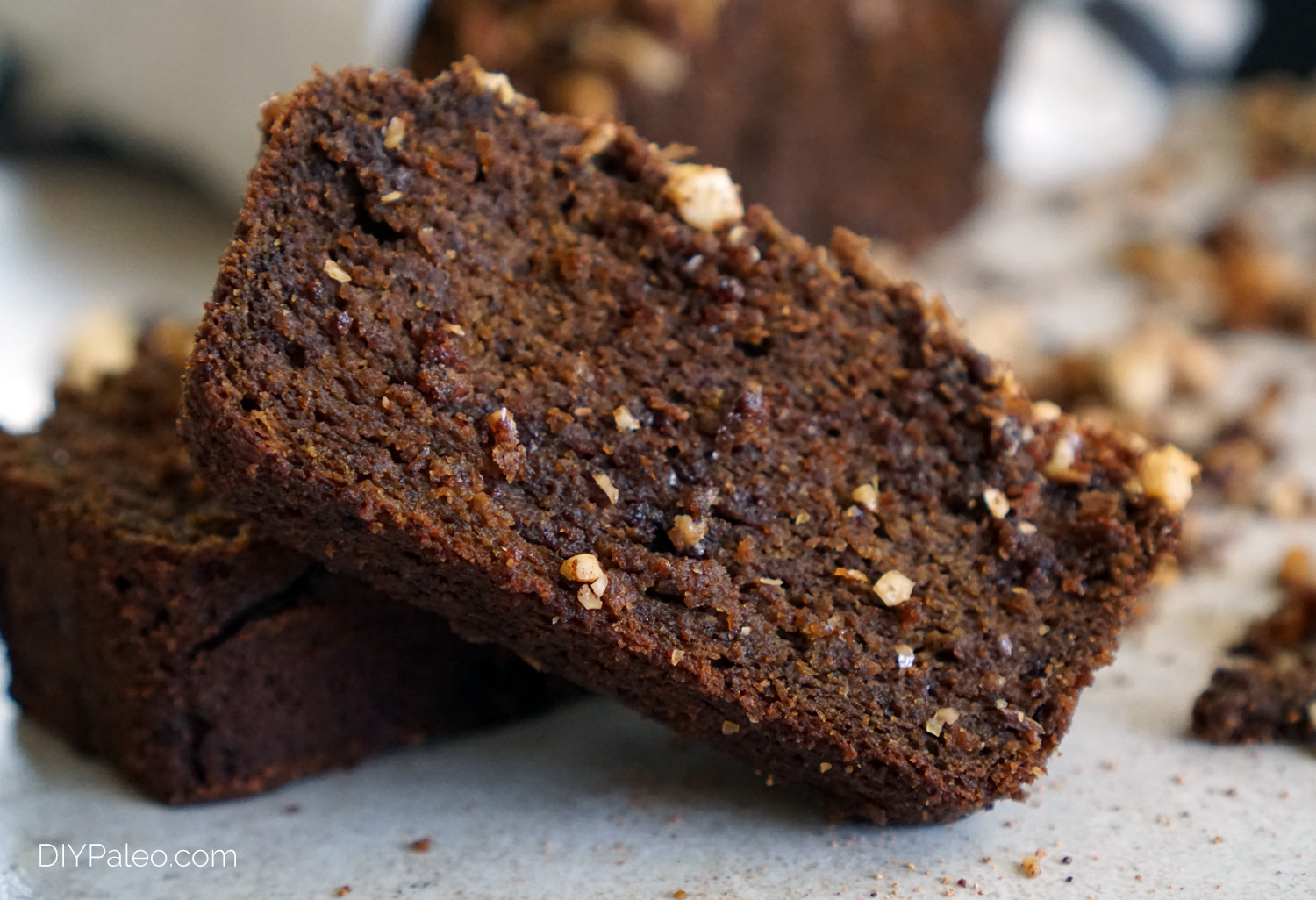 For the streusel topping: