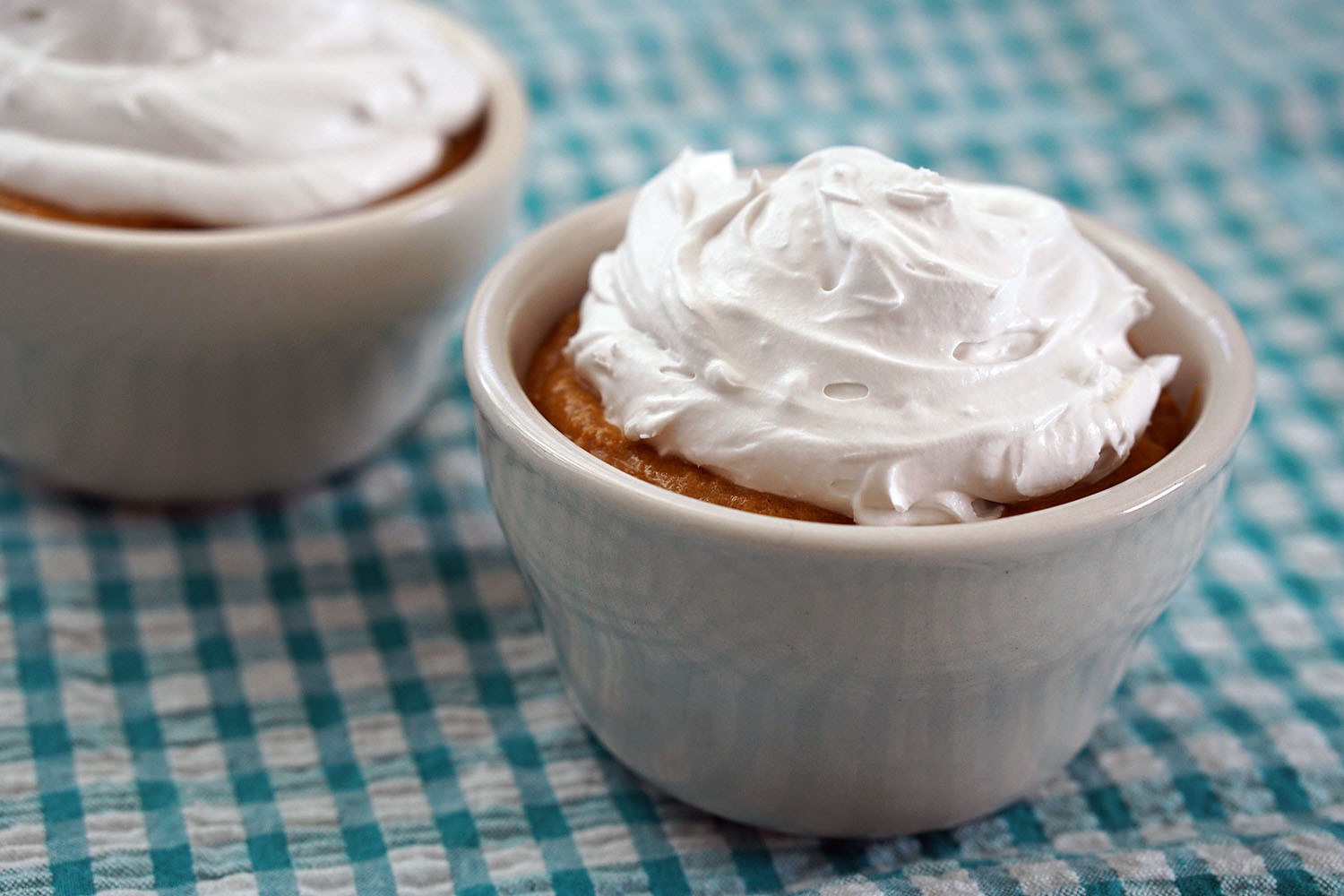 I love whipped cream soooo much. If you give me a choice between that and marshmallows in my hot chocolate, whipped cream will win every time.

Many moons ago, when I was still consuming dairy, I would make whipped cream anytime there was pie involved. All it required was heavy cream, a little sweetener, and 5 minutes of patience with an electric hand mixer. Way better than Reddi-Whip or (gasp!) Cool Whip.

In case you’re curious, here’s the shitstorm that is Cool Whip:

Quitting dairy had the potential to make my pie-eating experience cream-less and disappointing. Fortunately, I quickly found a fabulous alternative. Coconut whipped cream actually tastes VERY similar to the dairy variety, and it saves the pumpkin pie every time.

There are, however, a few things you need to know when shopping:

The trick with coconut whipped cream is to chill the can in the fridge overnight, or at least a few hours, to let the milk solidify and separate. When you take the can out of the fridge and open it, there will be a layer of thick white cream and another layer of thin translucent liquid. You’ll discard the liquid and keep the cream. Place the can in the fridge and remove it carefully without ever shaking it. That way, the two substances will be easier to separate.

You can use a blender for this, but I recommend using a hand mixer if you have one. Either way, chill the bowl and beaters or blender in the freezer for a few hours. A cold vessel and utensils ensure the whipped cream won’t melt.

If you don’t have a hand mixer or blender, check out this handy guide for some easy ways to make whipped cream. The guide refers mostly to dairy whipped cream, but I’m sure several of the methods would work with coconut cream! 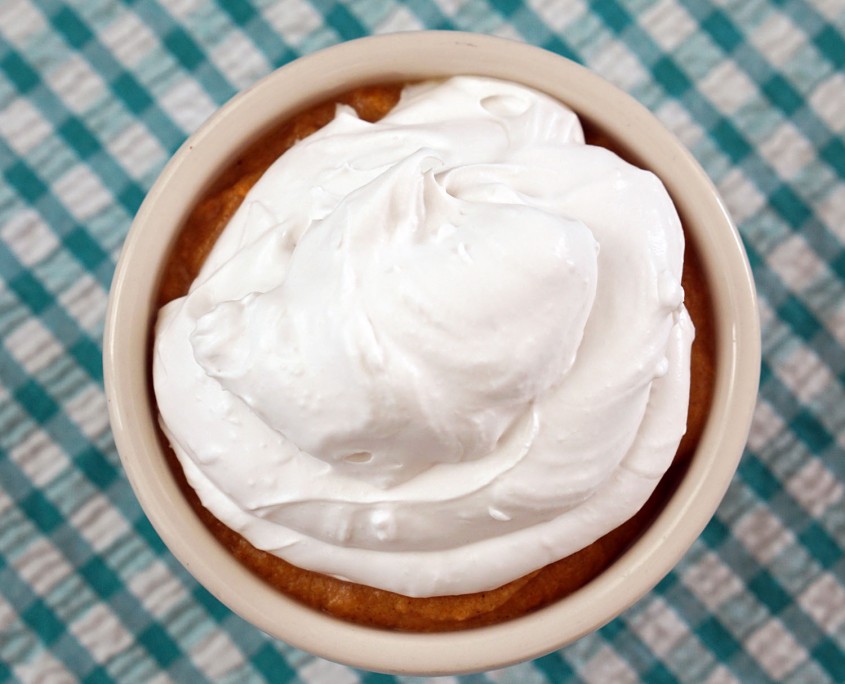